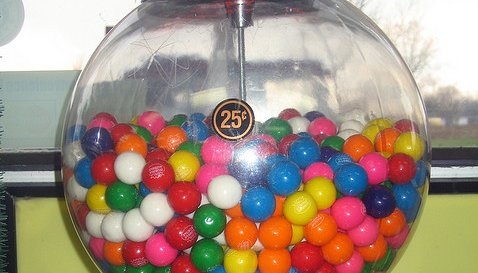 “It’s just not worth $60 to go to [a famous amusement park].” It’s a proud moment when a Financial Planner Mom hears this from her child.

I started teaching my kids financial skills where most financial planners will tell you to start, with an allowance. I started when they were about three. They received three-quarters that would be split between three jars. One was for spending (we called that “bubble gum money”), one for long term savings (in a two-year old’s world that means a week or longer), and one for charity. I let them split their quarters among the three jars however they like.

In the beginning the quarters were basically randomly deposited. I knew over time they would start to understand how different decisions would impact future options. I didn’t guide them because really, how big are mistakes a three year old can make verses how big the life lessons to be learned are?

Bubble gum money could be spent whenever and wherever. In the beginning, my youngest did spend most of her money on bubble gum.

The “long term savings” could only be “saved up” for bigger purchases. My requirement was that nothing was spent the same week the item was discovered. If they wanted that Lego™ set and had the money to buy it, they had to wait until the next week. They learned that impulse purchases were sometimes not the best financial decisions. Many angry moments led to a change of heart. In the moment, it was the only thing that would make them truly happy, but upon reflection they realized the happiness would be fleeting. On the other hand, there were times when the following week they still wanted to use their money for that Lego™ set and we’d go buy it.

Eventually, they started saving their bubble gum money. They realized bubble gum now was not nearly as rewarding as something big later. Shortly after, I started adding to their allowance. I gave them the birthday party budget. They could have a party or could use it to take a friend to Disneyland. Or they could save it to use for something else if celebrating their birthday was a low priority.

Kids who are older can still learn how to make financial decisions. With older kids still at home, sit down and negotiate an allowance. While it might take time and effort to figure out how much and what it covers, make sure you stick to giving them only the allowance. They may be sad or mad they can’t afford something, but help them realize they can save up by reducing their spending in areas that are less important to them. They can also look into getting a job to have more money available to them. If something is really important, they will figure out a way to save for it.

Adult children may need help learning to live within their salary. You are doing them a disservice by buying them a house they can’t afford or loaning them money for a nice, new car. Making loan payments is no easier than saving a little each month for their next car. Help them open a money market account to keep that money until they need their next car. It is hard to say “no” to your children, but know that they will be happier in the long run if they are financially secure.

The foundation of making financial decisions is understanding that you have a finite amount of money. If you choose to spend money today, you won’t have it available for tomorrow. As adults, our “long term” spending isn’t a week, but years or decades. Is that new car more important than your child’s education? Can you afford to do both? How about retirement? Are you going to put your children through college and then expect them to put you through retirement because you don’t have enough money left over? 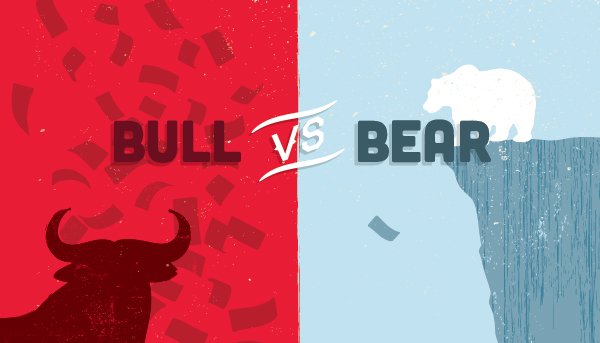 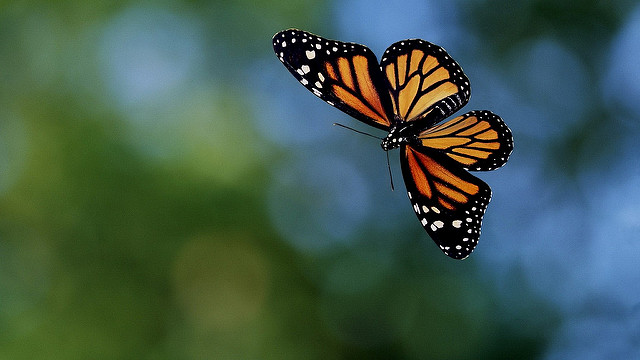 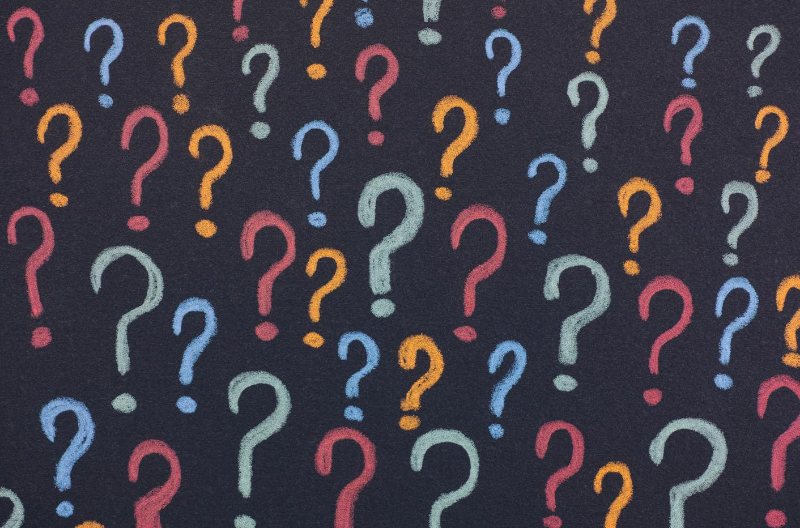